In late 2017, Jeffries, under the FLY. moniker, released his debut solo EP, “She Will Like the Science”, recorded and produced in Pittsburgh by Matt Very of Very Tight Recordings. Chock-full of swampy guitar licks, syncopated vocal delivery, and catchy beats, the EP fulfilled Jeffries' lifelong dream of creating soulful blues music. More significantly, the creation of this EP sparked a collaboration between Jeffries and drummer Garrett Grube, who created and recorded the drums for every song on the EP. A few jam sessions and a couple new songs later, the two-piece became a quartet when Grube invited bassist Josh Chamberlain to jam in Grube's college house basement, who then invited lead guitarist Evan Lawrence to join in the loud fun.

Today, Single Jo hope to expand their musical reach as widely as possible. Following the successful release of their debut LP Kailua, the band continues to take the alt-rock world by storm with their latest release Anonymity. 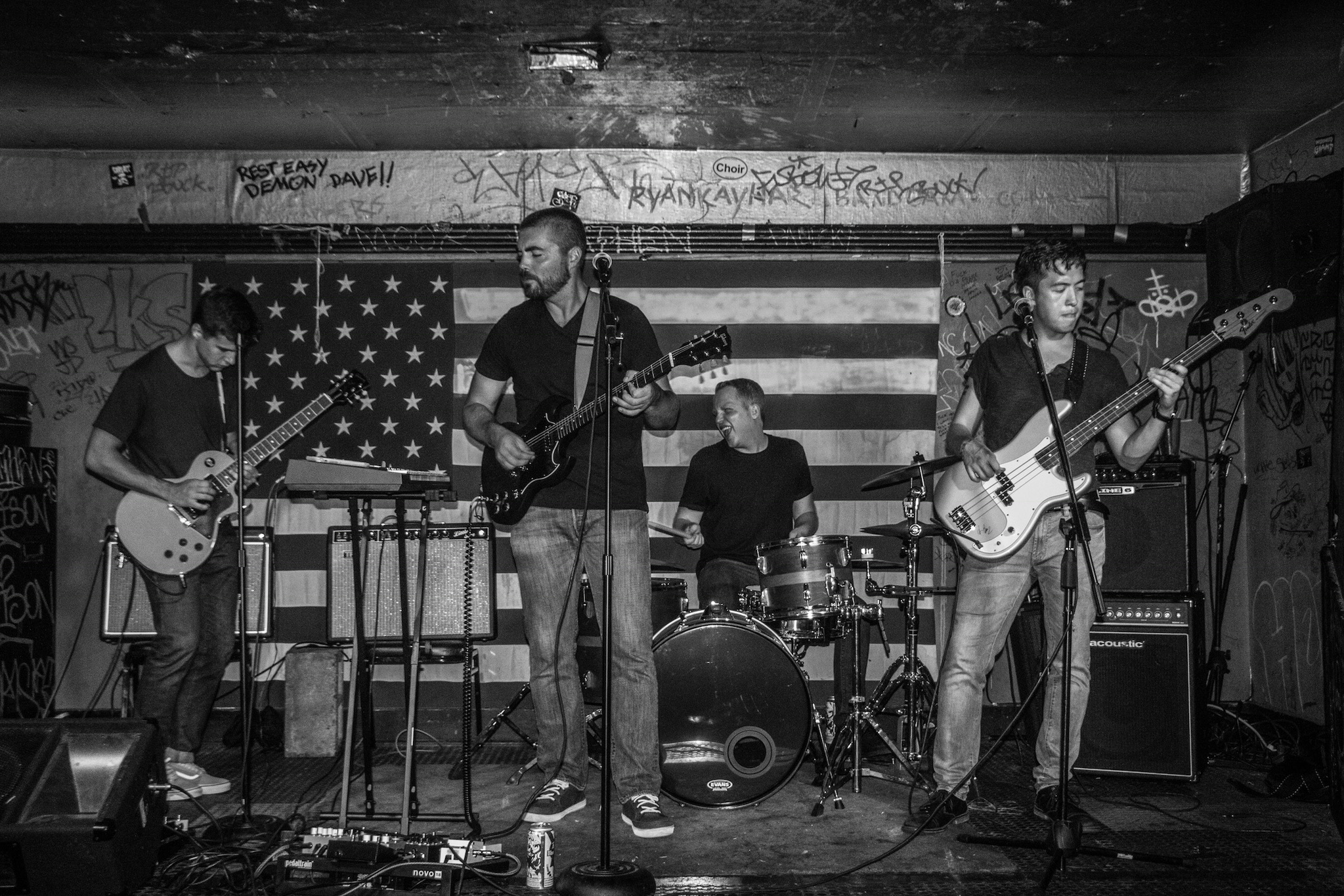 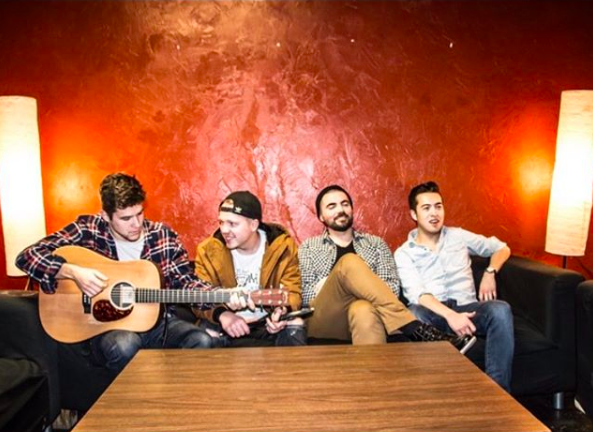 Check back soon for our upcoming shows! 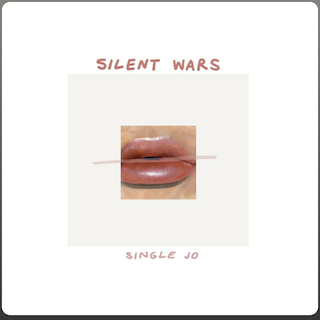 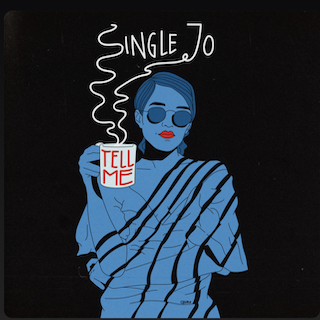 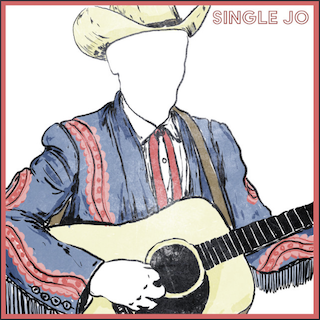 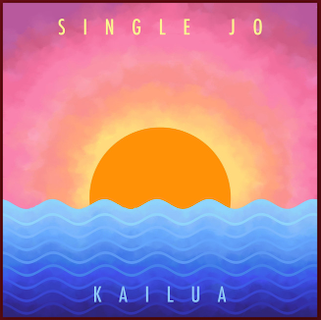 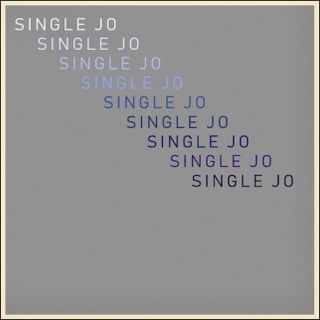 Our debut single Ghost of the Crazy Cat Lady (Fast) released in 2019. 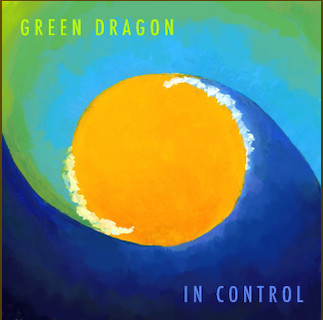 Singles available on the album Kailua.